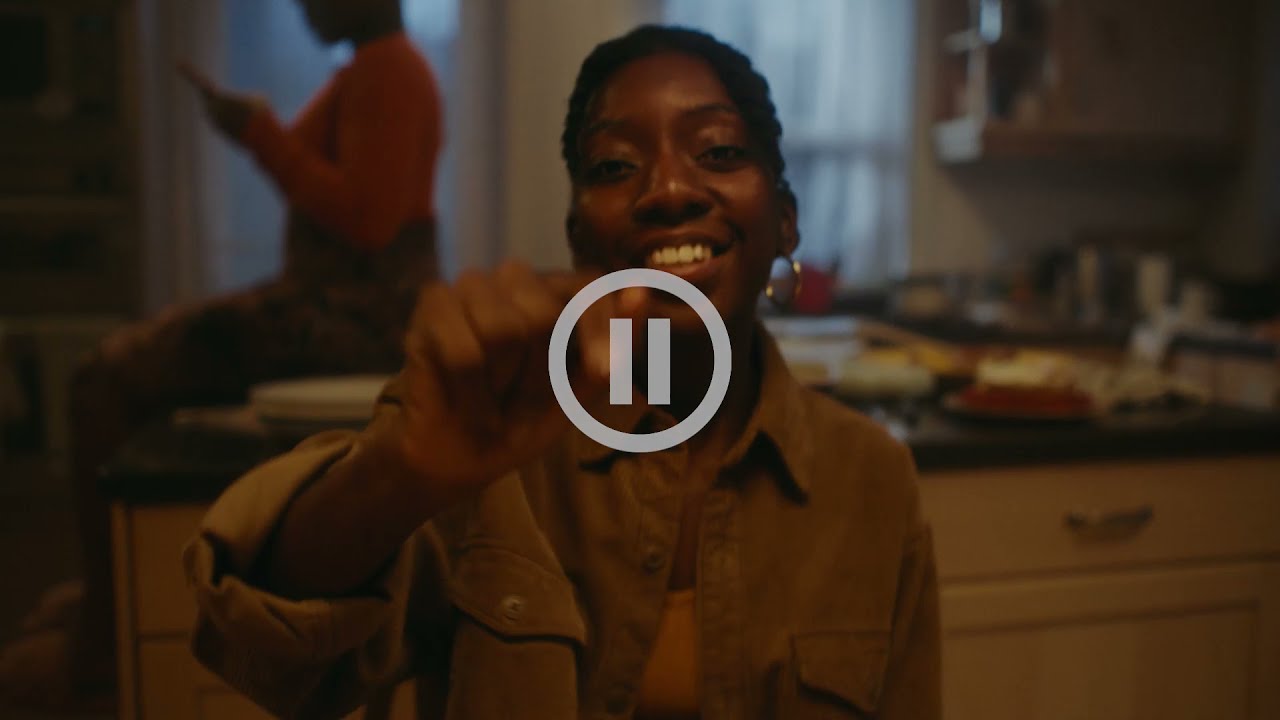 12 November 2021 by: Stephen Delahunty - thirdsector.co.uk The Royal British Legion has hit back at critics of its latest Poppy Appeal campaign video after it attracted negative comments on social media. The video depicts a family and friends of different ethnicities coming together to reflect on why people still observe two minutes' silence on Remembrance Day and its significance for the armed forces community past and present. But the video, which is fronted by a black woma
5 views0 comments